A sign that our situation is getting worse is when other countries start to be wary of travelers coming from here.

And so it is again – travelers from Singapore arriving in Thailand will now be randomly tested for Covid-19.

Singapore travelers can be tested at all Thai airports

The heightened surveillance applies to all Thai airports, including Bangkok’s Suvarnabhumi Airport, Thailand’s Department of Disease Control (DDC) said, as quoted by the Bangkok Post.

All arrivals from Singapore and Hong Kong who show respiratory symptoms can be randomly selected for testing at the Department of Medical Sciences, DDC Deputy Director General Sophon Iamsirithaworn said.

He also included the two cities in the group of “countries with XBB outbreaks”.

29 positive XBB arrivals in Hong Kong, most from Singapore

Dr. Tares Krassanairawiwong, acting director general of the DDC, revealed on Friday October 14 that 29 people who arrived in Hong Kong had already tested positive for XBB.

Of those cases, 24 tested positive upon arrival in the Chinese city.

The other five were detected on their second day in Hong Kong.

Concerned, most of these cases had returned from Singapore, he said, without specifying the exact number.

Additionally, three of those cases had returned from Thailand, Dr Tares added. 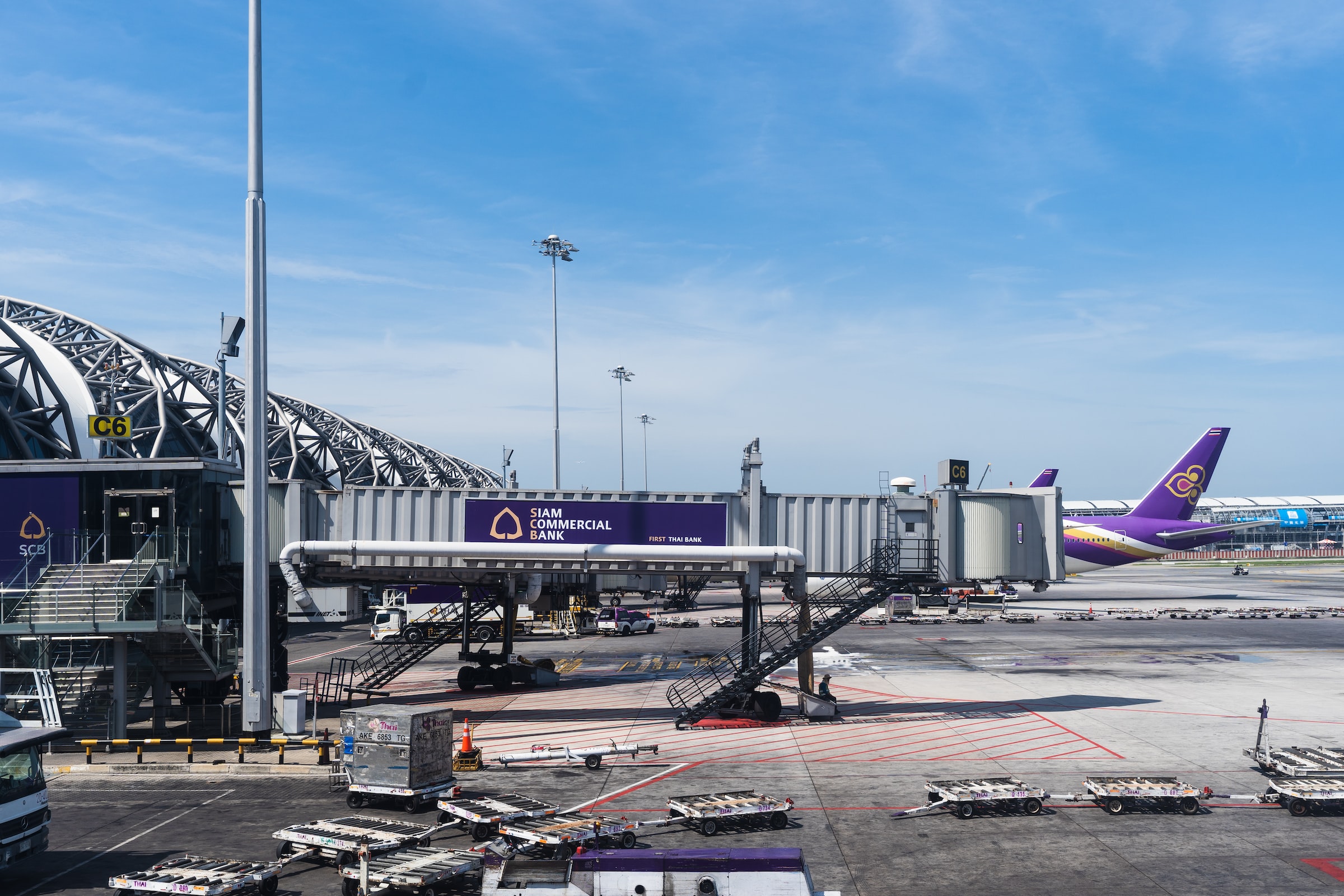 The SDC is investigating these three XBB cases.

However, Dr Sophon claimed there was no local transmission of XBB in Thailand yet.

The XBB wave is expected to peak in mid-November

Just two weeks ago, on October 1, Thailand opened its borders fully, with no restrictions, proof of vaccinations or testing needed for arrivals.

However, the XBB strain seems to have prompted their health authorities to become more cautious again and resume some form of testing.

Strain XBB, also known as BA.2.10, has also been detected in countries like Australia, Bangladesh, Denmark, India, Japan, and the United States (US) .

It currently comprises 55% of infections in Singapore, according to the Ministry of Health (MOH).

The Department of Health has responded to the latest surge by tightening Safe Management Measures (SMM) across all hospital wards and residential care homes for four weeks.

The ministry also said the surge is expected to peak in mid-November.

Fortunately, while XBB caused an increase in local cases, the number of severe cases remained relatively low, according to the Ministry of Health.

Guess we’ll just have to ride the wave like before and hope other countries don’t take even stricter measures towards arrivals from Singapore.